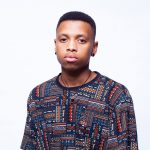 Tango’s artworks mark stages of creative progress in his career as a student artist. His perception of the world around him continues to inspire hope that he has something unique and exciting to offer his audience. Woodcut has so far become his medium of choice which has helped him gain confidence as an artist. Apart from helping him establish his artistic signature, it has offered him the opportunity to investigate the dichotomy of light and its space defining role. For the current project ‘Together we Live’ Tango has creating three pieces of art titled ‘Lost in the Shuffle’, ‘Imela Igobele Esandleni/Loss of Hope’ and Burden of Proof’. These three pieces signify Tango’s findings which directly identify the different ways society has been affected by the pandemic. Using a framework that connects the pandemic to socio-political, spiritual, economical, traditional and technological themes, his artworks further elaborate how peoples of the world have grappled with the forced change from life as they normally new it to a new-normal.

Tango’s use of the triangular format represents the creative output that is inspired by the harmony of opposites. As evolution can only take place when opposing forces lead us into a new direction, symbolically I used them to represent the power that can be attained through achieving balance. Hands represent the power and strength people possess. The left hand represents weakness, death and decay while the right hand represents rationality, consciousness and aggressiveness. In all three artworks the hand gestures vary thereby giving a different symbolic meaning and gives the artworks a distinct appeal from one another. Tango draws inspiration from Albrecht Durer. With series of artworks his message is targeted to everyone affected by the ongoing, especially those who are in search for a deep meaning to life especially under the ‘new-normal’. 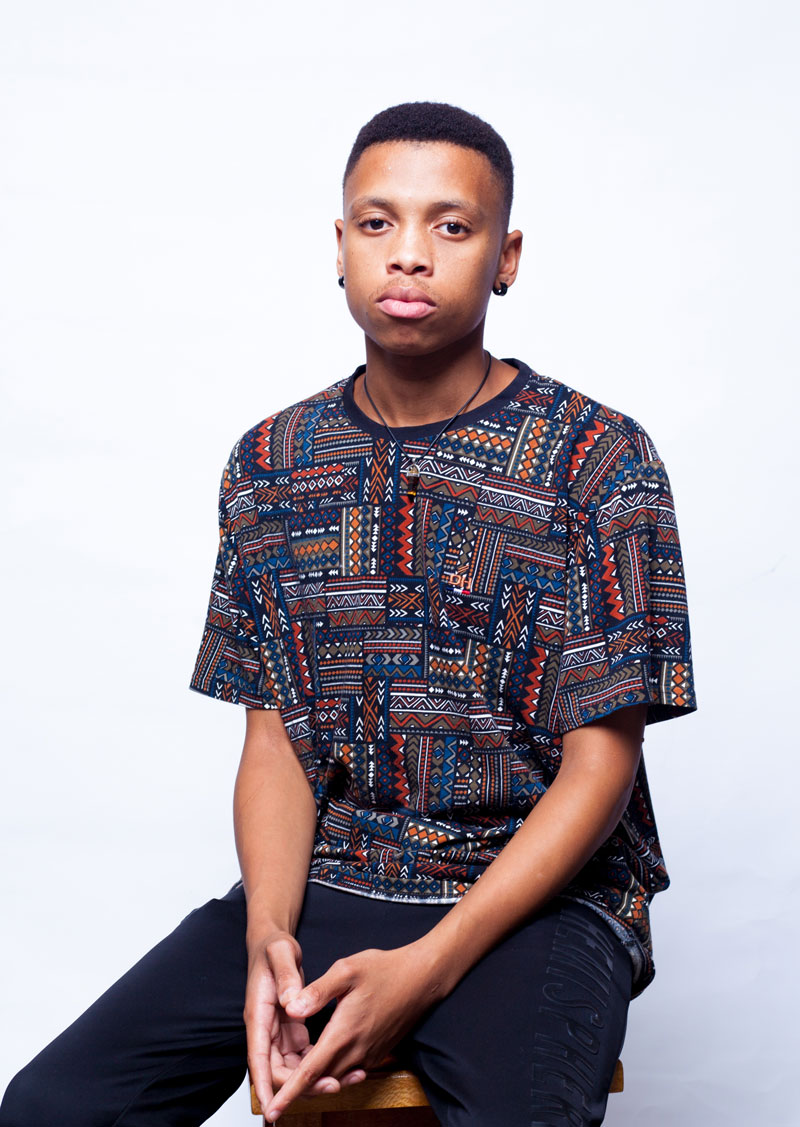